The Cold Truth About Fat Freeze Treatments in Singapore 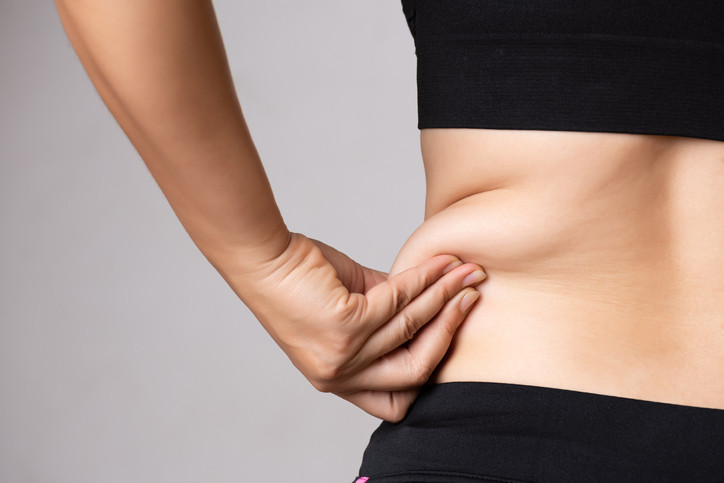 The Cold Truth About Fat Freeze Treatments in Singapore

admin
July 12, 2022
Comments Off on The Cold Truth About Fat Freeze Treatments in Singapore
Health

There are only a few things in life that can be considered more difficult than losing weight. Most adults would know the frustration that comes when the body’s metabolism is not as efficient and fast as it was before – one day you are binge-eating junk food and sweets, the next day you cannot eat a meal without counting the calories. Workouts and diets can help, sure, but maybe not as much in certain areas of the body that seem to attract the stubborn fat. Are you going to give up? Or would you do the right thing and go to the Ozhean Zoey Korean Aesthetic Clinic for its famous fat freeze treatment?

‘Fat freeze treatment’ may sound like something straight out of a sci-fi flick but in case you have missed out on the recent innovations in the medical aesthetics field, fat freeze treatment or cryolipolysis is an effective method of removing excess and stubborn fat in certain parts of the body. It is also known by its brand name, Coolsculpting.

In case you are wondering, Coolsculpting does not involve surgery, incisions, or needles – plus, it has an approval and certification from the U.S. Food and Drug Administration (FDA) so there is nothing to be worried about! Cryolipolysis is a non-invasive medical procedure that requires no recovery time and with minimum side effects.

If you are interested to learn more about this treatment, this article will answer the following questions:

But before we go to the questions, here is a little background story about cryolipolysis:

The discovery of cryolipolysis as a fat reduction treatment has an interesting history. The cofounders of the process have observed that the skin samples from young children who ate popsicles showed inflammation in the fat, but the overlying skin was intact. Based on this occurrence, they have deduced that fat has a more sensitive reaction to cold temperatures than other types of tissues. In 2007, the first cooling device was created and tested on pigs. The purpose of the experiment was to confirm the theory that fat cells could be destroyed selectively and to everyone’s surprise, it yielded promising results – after the cooling device was used, half an inch of the pig’s fat layer was removed. In 2010, CoolSculpting became the first cryolipolysis treatment that got the FDA approval for human use. It was initially marketed as a treatment for belly rolls or love handles, and soon after, it was also used for treating other areas of the body such as the thighs, back, buttocks, and chin.

How does CoolSculpting work?

CoolSculpting works by targeting the fat cells in a specific area of the body and freezing them, which causes a phenomenon called cell death or apoptosis. The dying cells are cleared out by the immune system and then eliminated from the body through the liver.

The doctor uses a handheld device to suction/vacuum the layer of fat underneath the skin. The patient will feel a pulling sensation as the suction is applied, and this will be followed by an intensely cold sensation as the fat is cooled to 30 to 39 degrees Fahrenheit.  About five to ten minutes into the procedure, the treated area will become numb. The procedure usually lasts for one hour.

Who can get fat freeze treatment?

Your doctor will tell you that cryolipolysis is not just a weight loss treatment. It only becomes an option if a patient has tried a combination of rigorous exercise regimen and strict diet but has not been able to get rid of stubborn fat bulges. The doctor can use cryolipolysis to eliminate fat cells in areas like the upper arm, belly, lower buttocks, back, sides, jawline, and under the chin.

If you are pregnant or nursing, have obesity, and/or cannot handle cold temperatures well (i.e., you have cold urticaria or paroxysmal cold hemoglobinuria), you should avoid cryolipolysis. This treatment is also not recommended to people with poor/uneven skin tone, loose and sagging skin, and cryoglobulinemia, a health condition where the blood thickens when exposed to cold temperatures.

What are the known risks of cryolipolysis?

Like all non-invasive aesthetic treatments, CoolSculpting has a few, temporary side effects.  During the procedure, you may experience stinging, tingling, or a pulling sensation on the skin and some mild pain. There might also be skin discoloration, swelling, redness, bruising, and sensitivity post-treatment. Several patients reported being sore, like they have been exercising.

How many treatment sessions do I need?

The number of treatment sessions depends on the patient’s desired goal for a specific area. You may opt for only one treatment session for a particular area, while others may need more than one. The best way to determine this is to talk with your doctor about a treatment plan.

How long does the effect of CoolSculpting last?

The effects of CoolSculpting can last for about six to nine years, which is really impressive. But you should be aware of the fact that eliminating existing fat cells does not and will not stop new fat cells from making an appearance. If you do not engage in physical activities or stick to a healthy diet, you are likely to experience another fat build-up.

A Final Word on Cryolipolysis

Cryolipolysis is an effective and safe fat reduction treatment. It will not cause any damage to major organs, the risks are few, and the side effects from this treatment are considered mild, too. Just remember that in order to sustain the effects of cryolipolysis, it is important to maintain a healthy lifestyle. Sure, the procedure works well and the fat bulges have lessened, but no amount of fat reduction treatments will work if you do not exercise regularly and make smart food choices!

So what are you waiting for? Book an appointment at the Ozhean Zoey Korean Aesthetic Clinic now to try CoolSculpting! 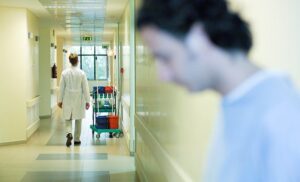 Health Care Reform – Why Are People So Worked Up?

October 7, 2021
Comments Off on Health Care Reform – Why Are People So Worked Up? 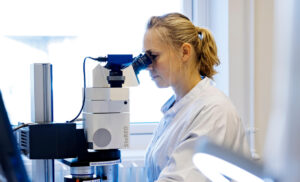 How to Use CTAB As An Effective Germicide: The Overview

August 11, 2022
Comments Off on How to Use CTAB As An Effective Germicide: The Overview

April 14, 2021
Comments Off on Teeth Health Tips for Kids 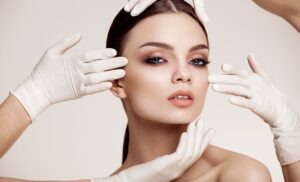 How the Medical Aesthetics treatment option is the only helpful

June 2, 2022
Comments Off on How the Medical Aesthetics treatment option is the only helpful 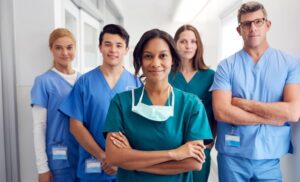 How to become a nurse: The ultimate guide

November 29, 2022
Comments Off on How to become a nurse: The ultimate guide 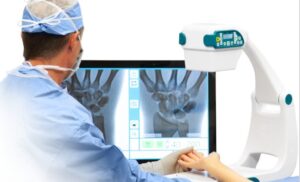 How Do Mini C-Arms Work? Explore The Mechanism

September 17, 2022
Comments Off on How Do Mini C-Arms Work? Explore The Mechanism 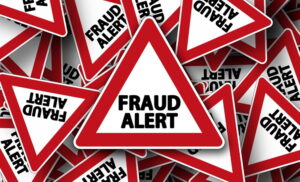 October 7, 2021
Comments Off on Medical services Fraud – The Perfect Storm 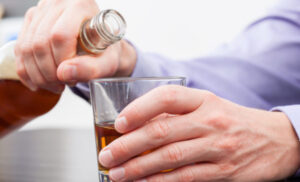 Alcoholism Does Not Sit Well With Autoimmune Disease – Know Why

June 14, 2022
Comments Off on Alcoholism Does Not Sit Well With Autoimmune Disease – Know Why 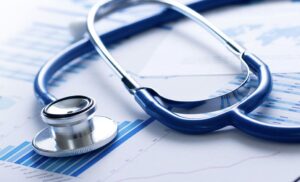 May 4, 2022
Comments Off on Best Ways Health Care Performance Is Improving 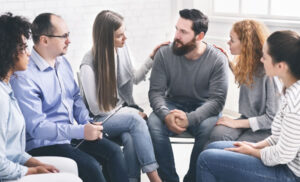 August 29, 2022
Comments Off on Reasons To Choose Rehab Center for Alcohol Addiction 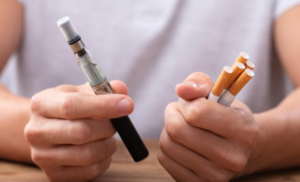 March 28, 2022
Comments Off on Different Cessation Aids To Help You Quit Smoking Successfully
Alcoholism Does Not Sit Well With Autoimmune Disease – Know Why
Services You Can Expect from Online Doctor Consultation Providers